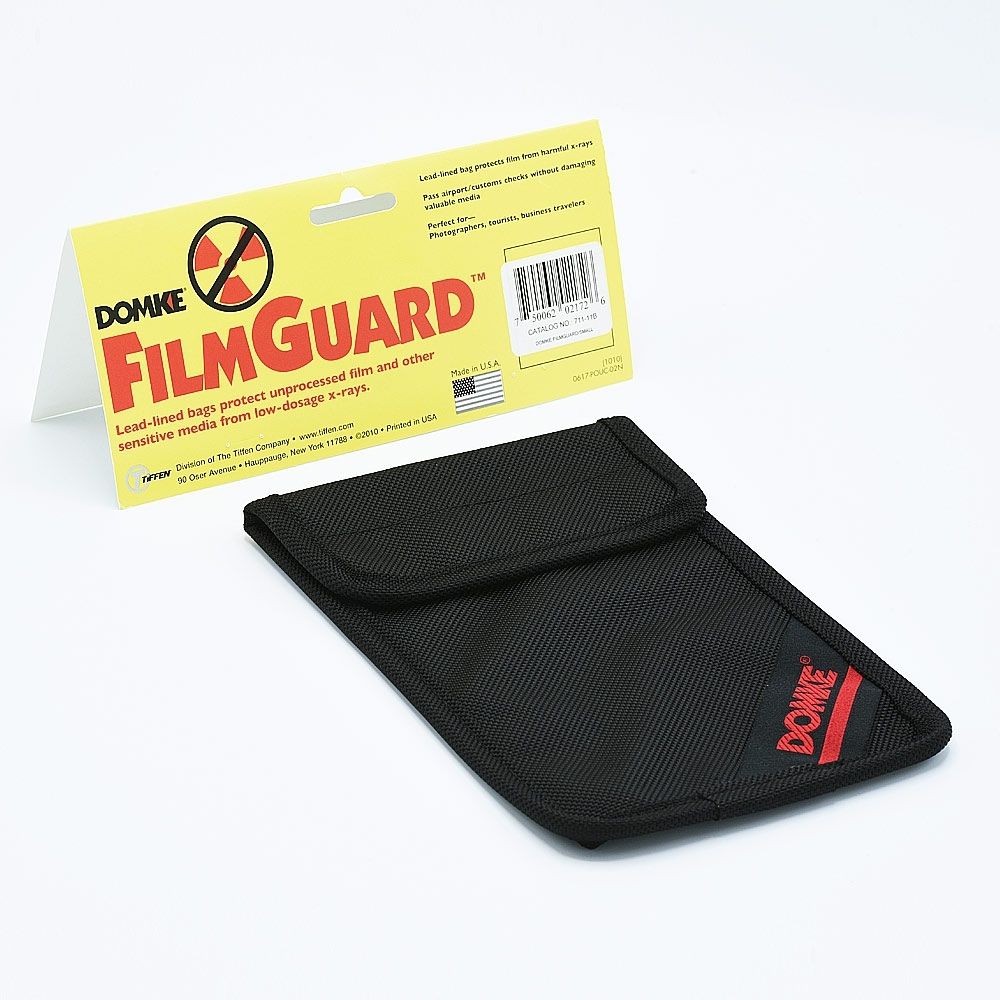 The small version of the Domke Film Guard Bag has a capacity of 9 35mm films or 5 120 roll films. 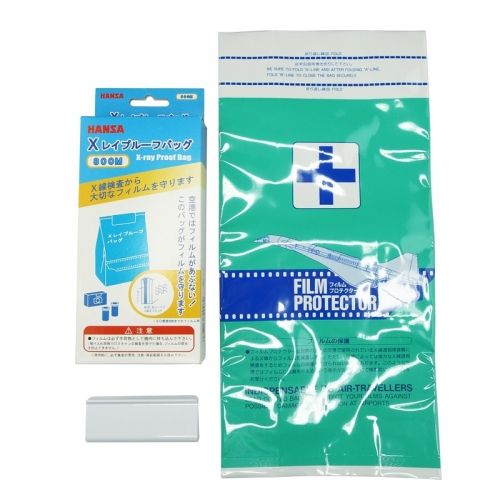 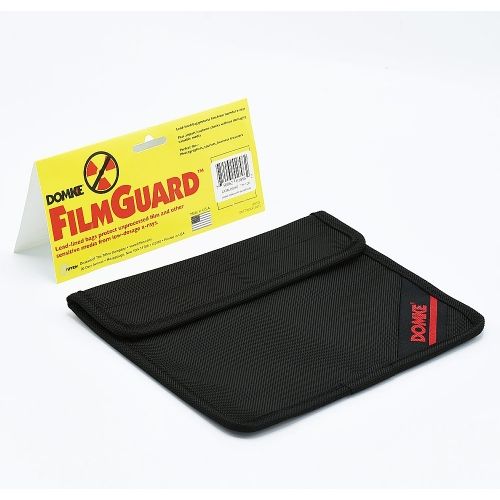 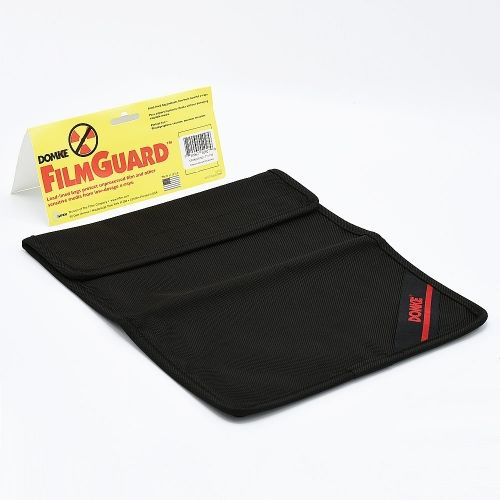