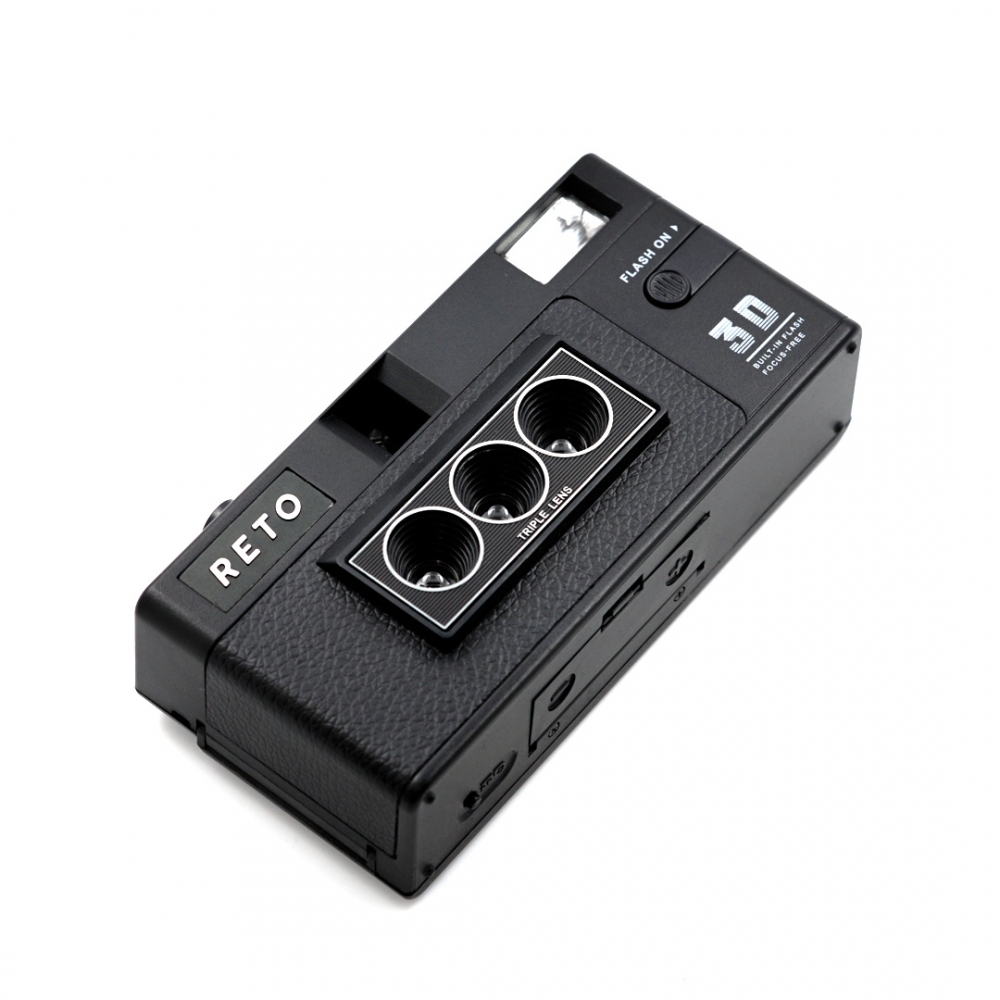 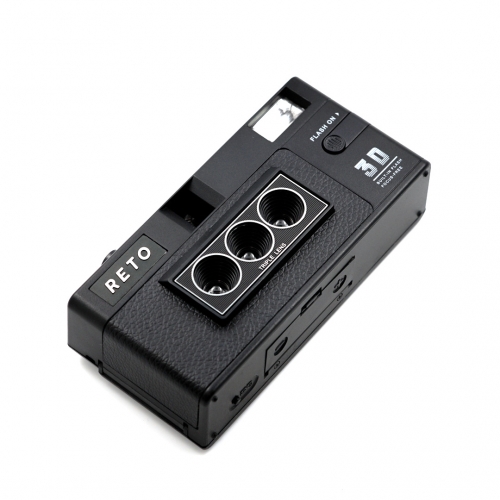 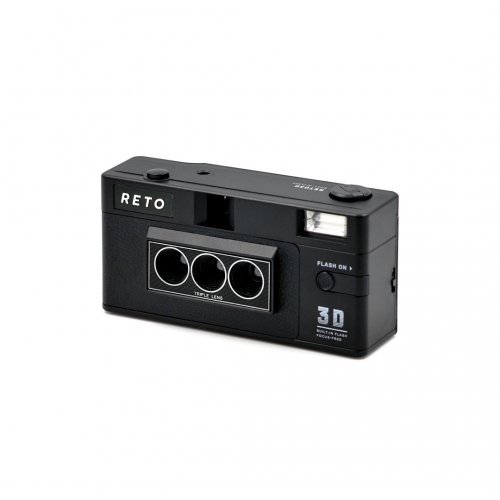 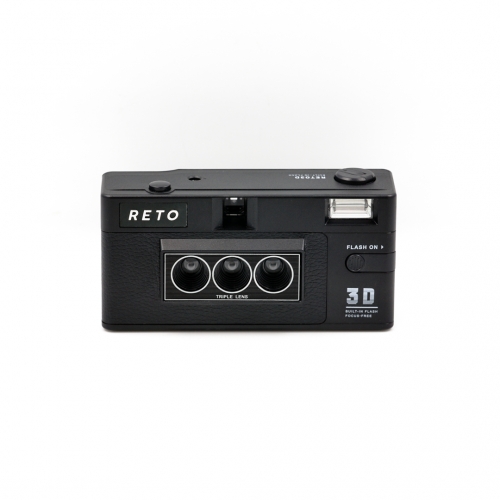 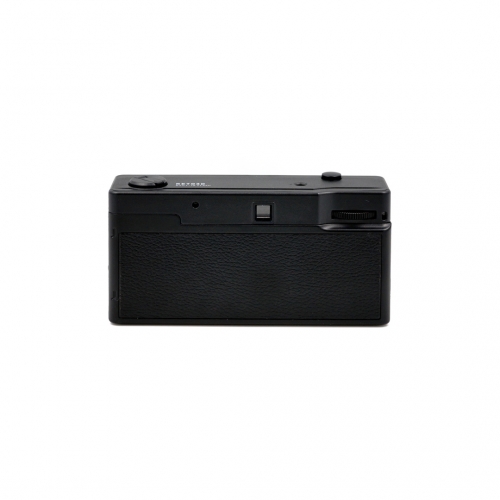 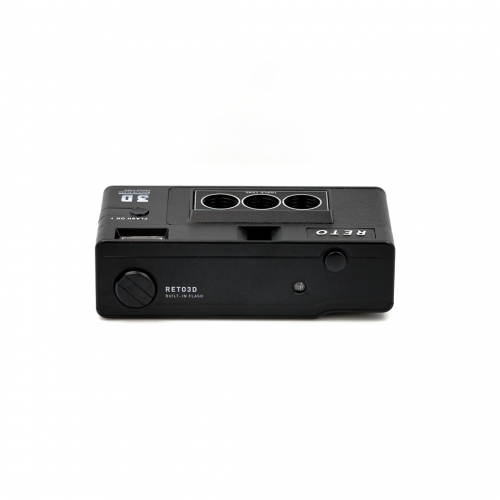 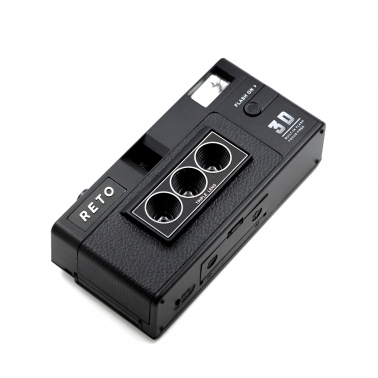 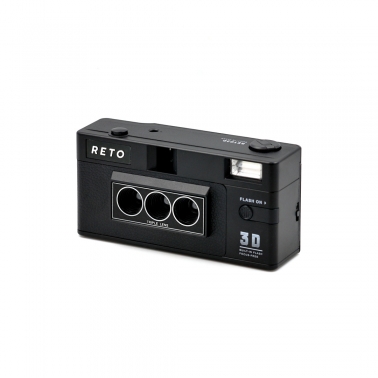 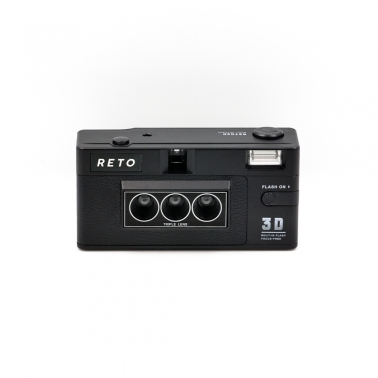 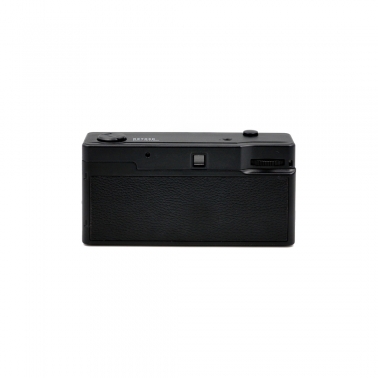 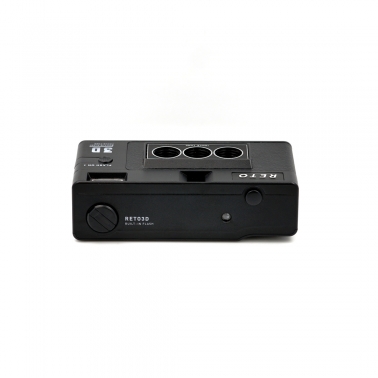 RETO3D is 3D 35mm film camera that can be seen as the spirtual successor to the now hard-to-find and expensive vintage Nimslo and Nishika 3D film cameras. RETO3D is an affordable and easy-to-use analog 3D camera for new and experienced (3D) analog photographers that even has its own app for iOS and Android to immediately share your 3D creations! A new new era for analog 3D photography has arrived. You can find numerous examples on RETO Project's Instagram!

Time is always moving forward and it has been a forever dream for people to freeze a certain moment. RETO therefore invented cameras to capture precious memories, or to record a series of important events. Yet, RETO didn’t stop at the classic concept of a 35mm film camera. They went beyond to achieve further excitement to the static photo we all know. Only a 3D camera which carries a unique design can wiggle a still moment, giving a new life to 2D images. Compared to other classic film cameras, which could only produce static images by a single lens, RETO3D creates more lively images. For example in sports events, parties and concerts - where a lot is happening, both foreground and background - the RETO3D camera can give a new dimension to your images.

Thanks to the triple-lens design, the RETO3D film camera simultaneously captures the same object from three slightly different angles. The minimum focus distance from the object is 1 meter. When you press the shutter button, 3 half-frame photos will be taken by the 3 lenses simultaneously, which takes up 1.5 frames of the 35mm film. A 36 exposure film yields 24 3D pictures, while a 24 exposure film yields 18 3D pictures.

Scenes can be captured on any 35mm film (color or black-and-white). For sunny days a 35mm film with a film speed of ISO 100 to 200 can be used for cloudy days and indoors a film speed of at least ISO 400 is recommended. For (very) low-light situaties like parties the built-in flash can be used. The flash is powered by one AA-battery which is not included.

After developing your film and scanning it half-framed, the 3D effect can be obtained by stitching the series of 3 photos together. Luckily RETO has thought of this as well. Photos can be easily stitched together using the RETO app for iOS and Android. Animated GIFs can easily be shared with the app on various social media platforms. 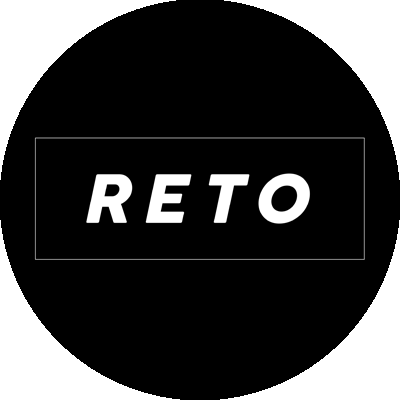 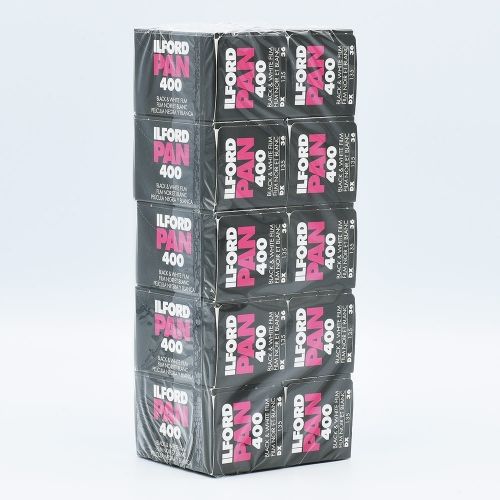 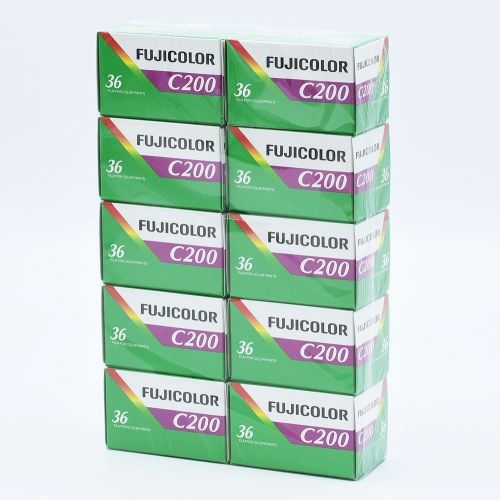 Price € 39.99
10 rolls of Fujicolor C200 with 36 exposures each at an affordable price. Given the limited availability and to give everyone the chance to get a 10-pack, the number of this product is limited to...

Price € 34.95
The Cs41 Color Film Processing Kit from CineStill is a C-41 developing kit for easy color film development at home. Indeed, this kit mainly emphasizes the simple self-development of color film at... 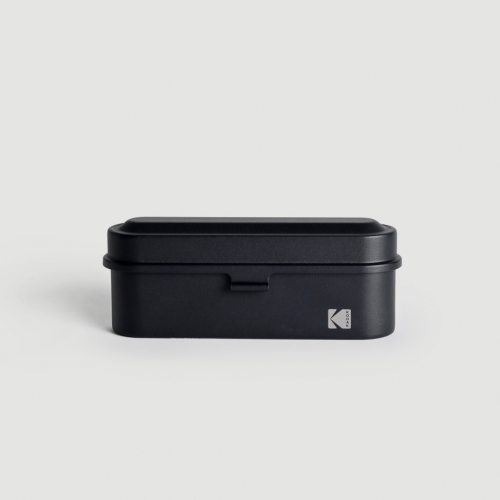