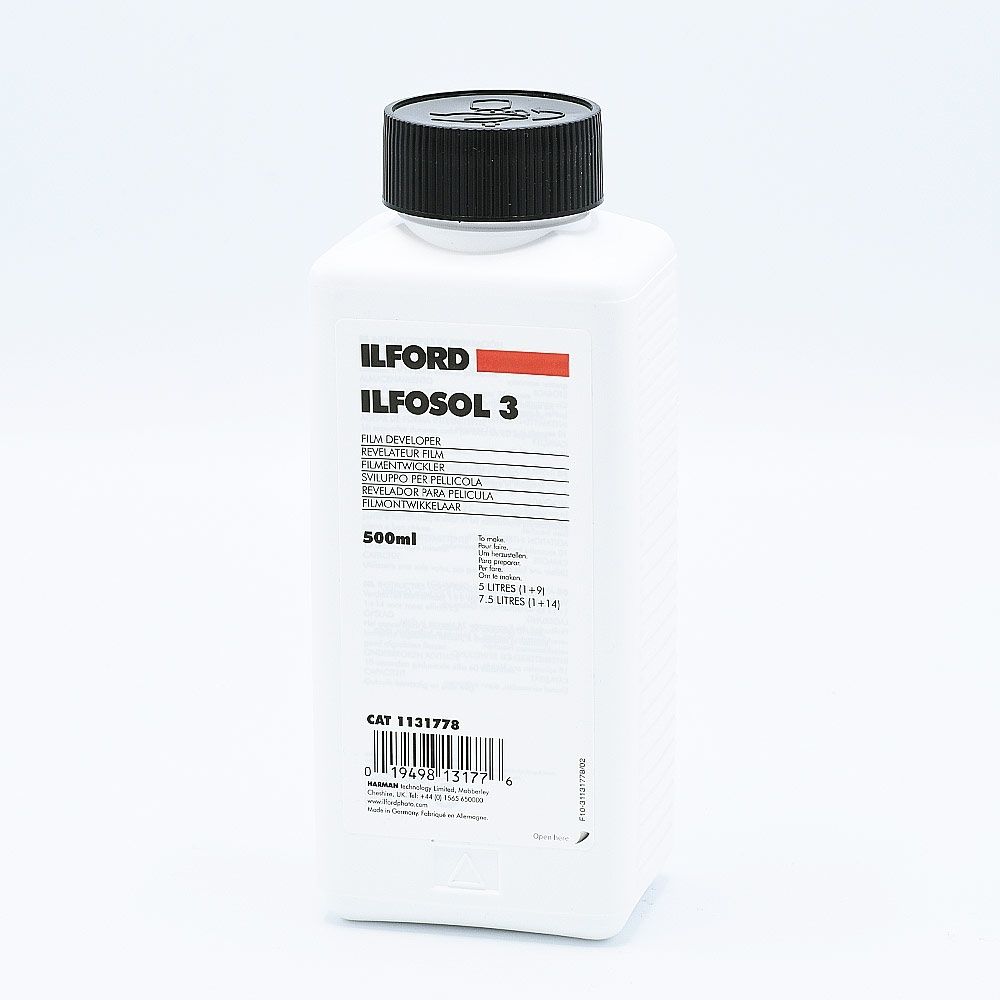 Suitable for beginners and advanced users alike, this economical film developer is perfect for developing small quantities of black & white films with ease and convenience.  ILFOSOL 3 is particularly suited to developing medium speed films such as FP4 PLUS and DELTA 100 PROFESSIONAL.

Supplied as a concentrate in economical 500ml bottles, ILFOSOL 3 is typically diluted as a ratio of 1:9 for one shot use. However, for greater economy, it can also be used with many films at a higher dilution of 1:14 with only a small trade off in image quality. 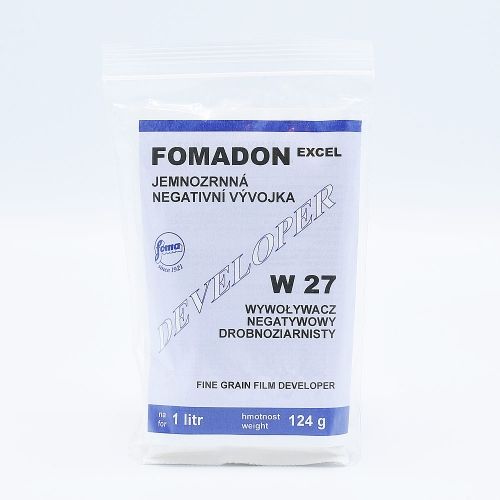 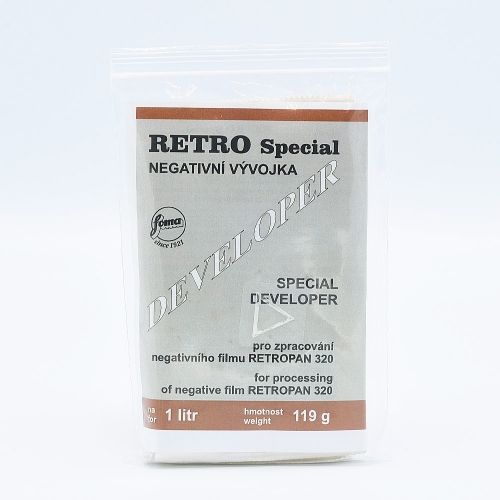 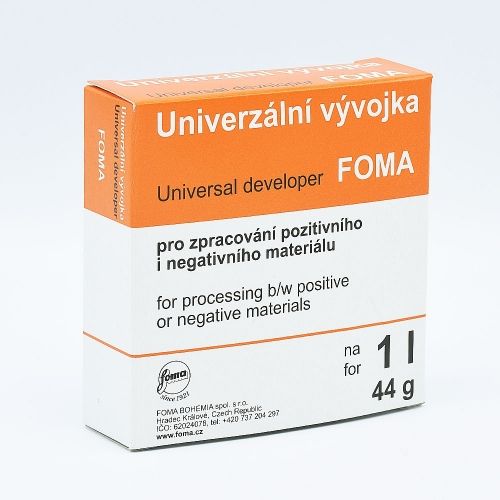 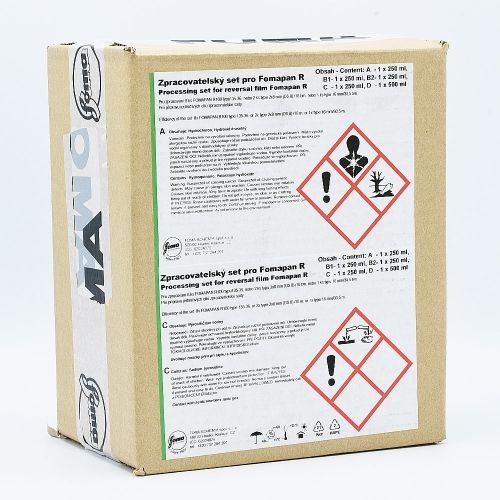 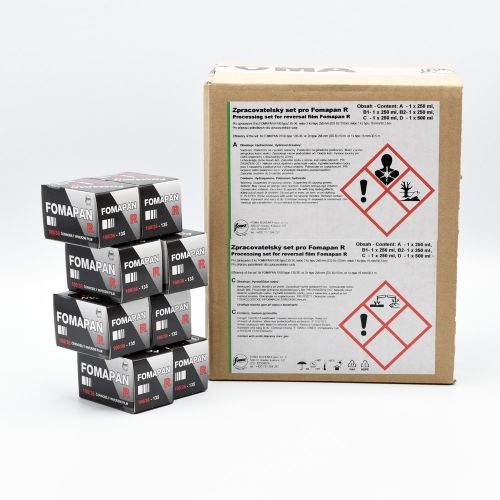 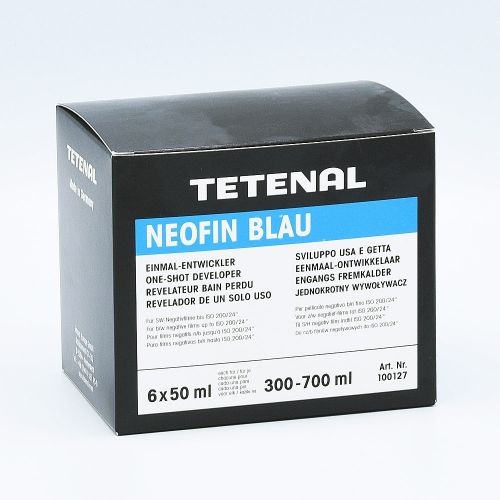 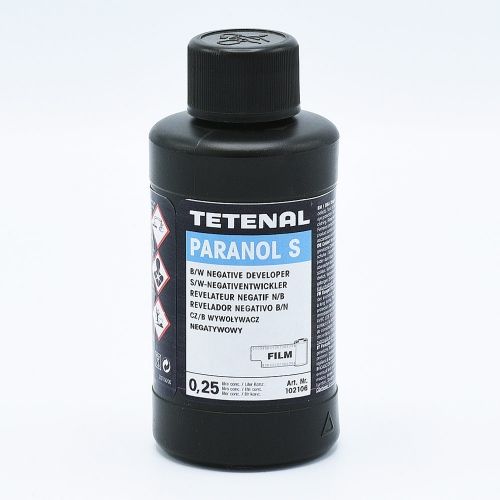 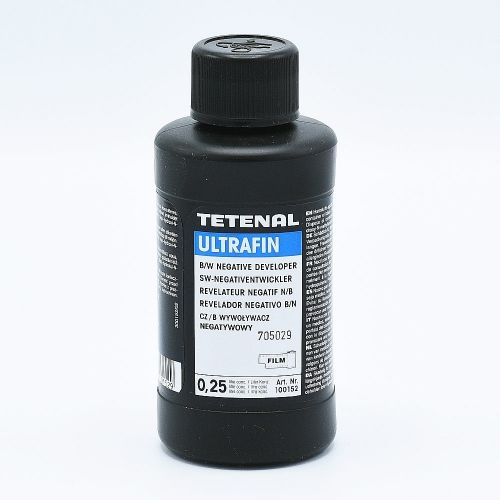 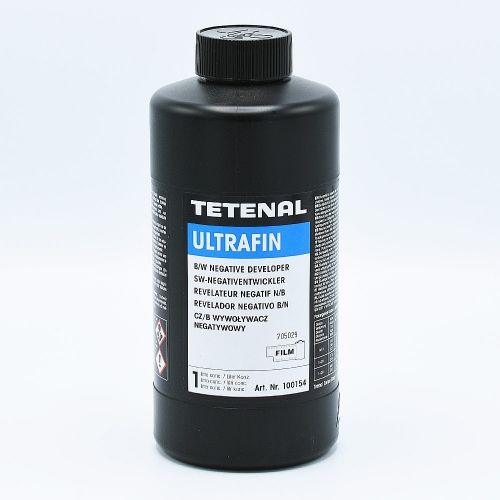 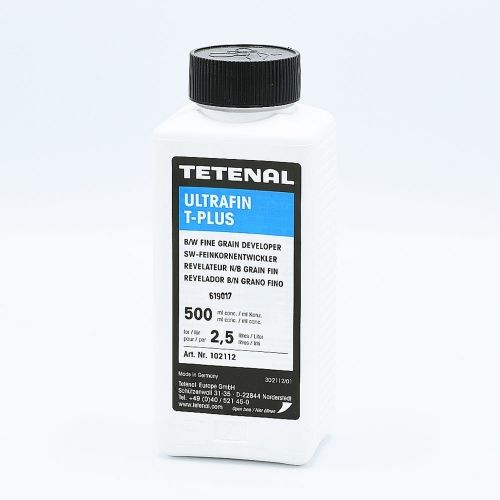 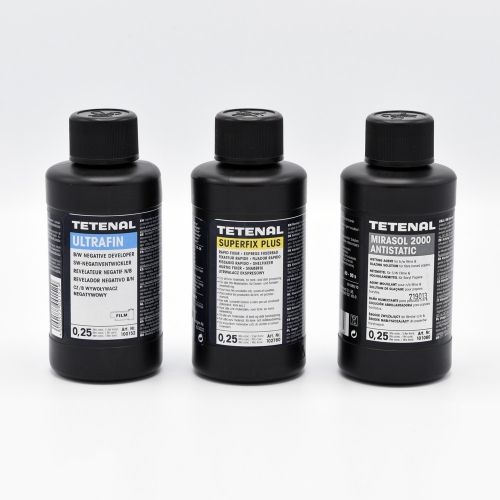 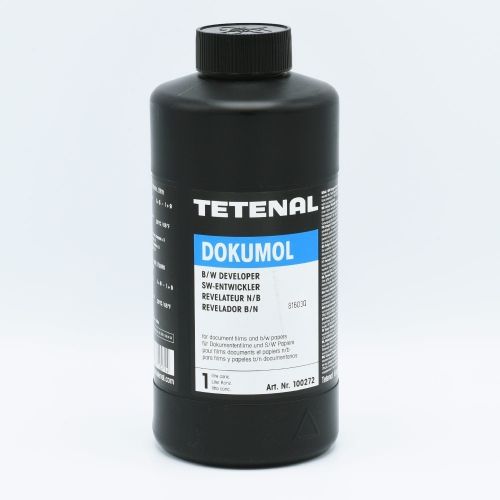 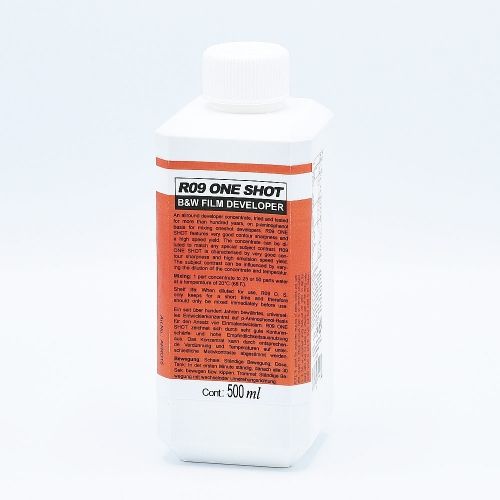 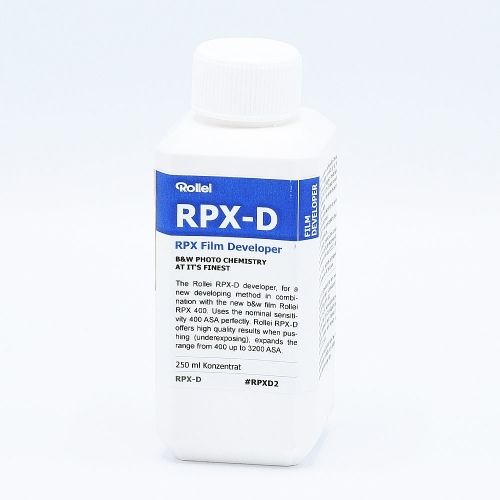 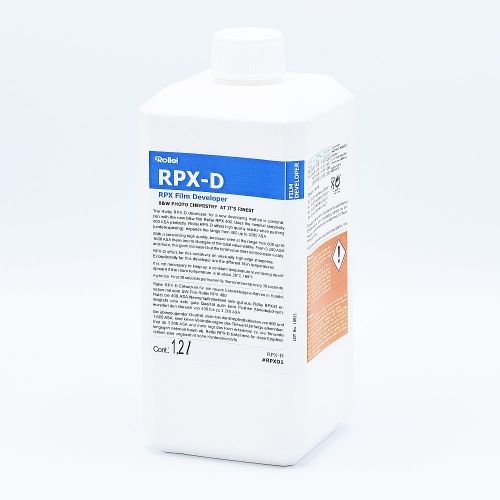 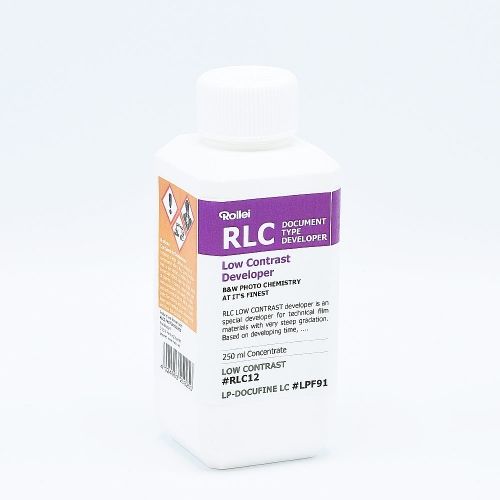 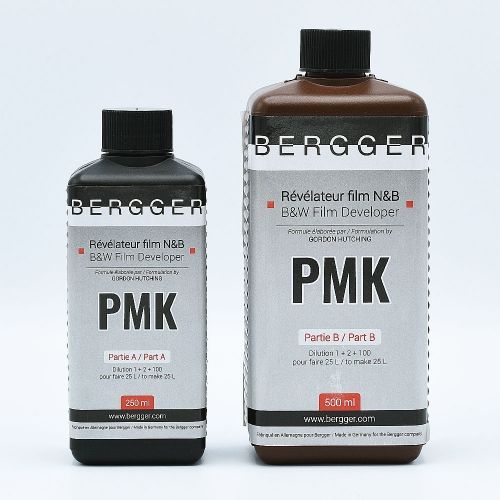 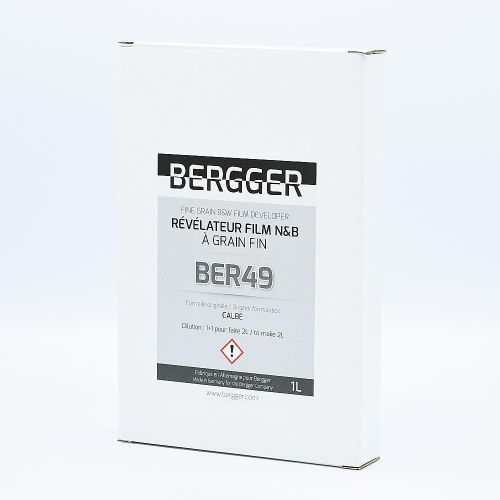 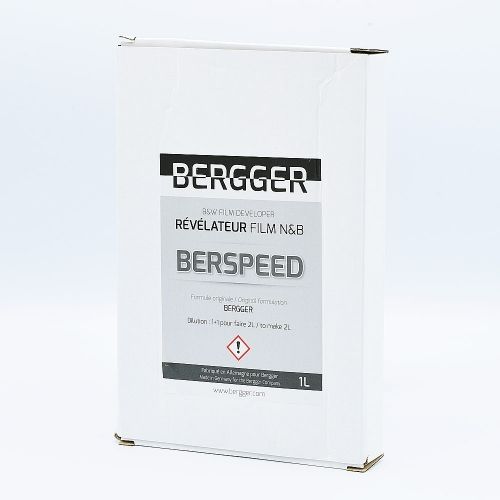 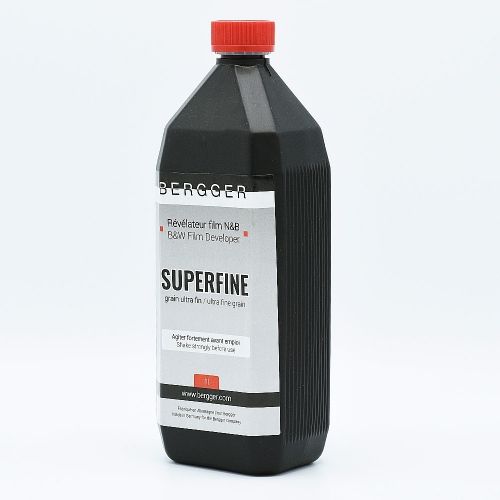 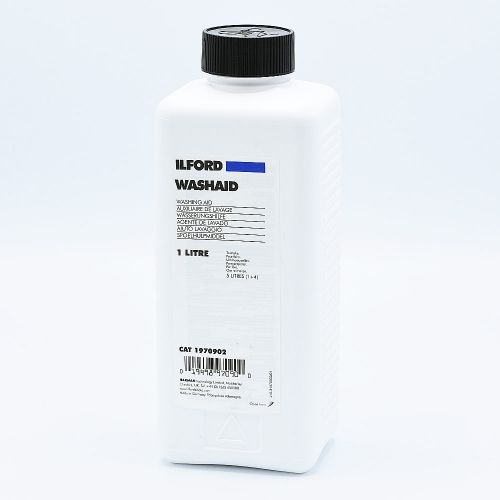 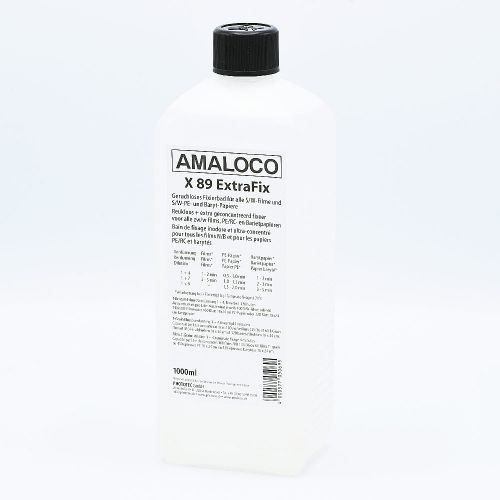 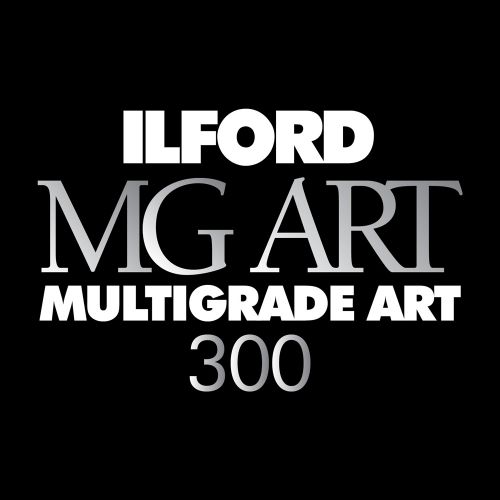 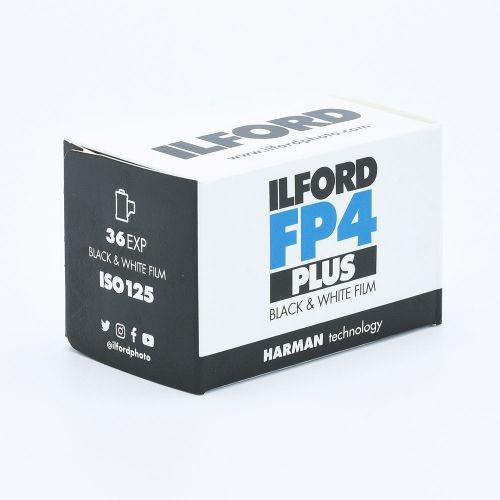 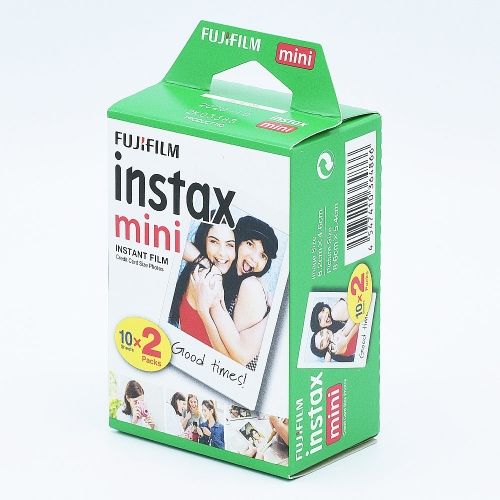 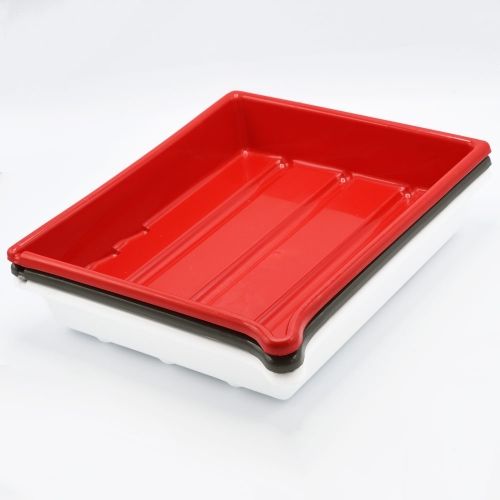 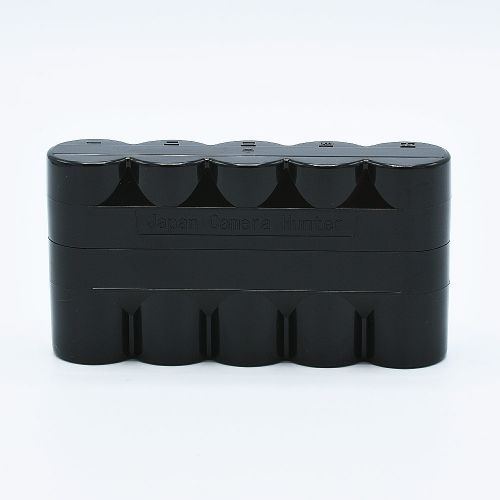