The Jobo Lab Kit Large contains all you need to develop your 35mm films and 120 roll films. The only thing you need is the appropriate photochemistry for developing black-and-white or color films. Are you new to the world of analog photography and not sure yet which chemistry is the most suitable? Send us a message and we will help you!

The Jobo 1540 film developing tank is the largest tank in Jobo's 1500 series developing tanks and consists of a Jobo 1510 35mm tank combined with the 1530 extension module. The tank comes with one adjustable 1501 reel for the development of one 35mm film or up to two 120 roll films. The packaging also includes the standard red tank cover for manual inversion development.

When using the tank for inversion processing by hand the tank must be filled with at least 975ml of photochemistry making it one of the most economical ways to develop multiple 35mm and roll films. For rotary processing with a compatible Jobo processor, the tank only needs 470ml of photochemistry to do the job. In that case the tank also needs to be fitted with a cog (#1505) in order to attach it to the lift of the processor or a tank magnet base (#1504) if the processor is not equipped with a lift. Both accessories are not included and sold separately.

The Jobo 1509 Roller Base enables you to carry out rotary processing of your films in daylight and at room temperature in a simple and effective way. It is an essential tool for those who don't need temperature control (Jobo Processor) and don't want to develop their films with the more standard inversion processing. For example when you are developing black-and-white sheet films with a 2500-series developing tank.

Last but not least, the kit also includes a 20ml Vitlab graduated cylinder, ideal for when using developers with high dilution ratios such as Rodinal. Two sets of original film clips from Jobo for hanging your film to dry and a precision thermometer that is also suitable for developing color film (measures up to 50 °C). 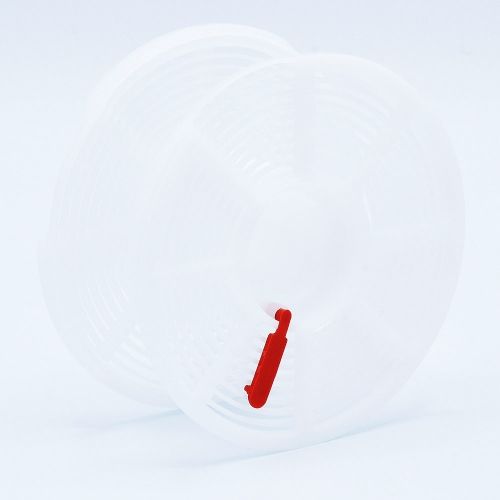 Price € 16.49
The package contains one Jobo 1501 Tank Reel with clip. The adjustable Jobo 1501 tank reel is suitable for the development of one 35mm film or two 120 roll films and is compatible with all Jobo... Price € 63.60
- Important notice for our international customers: this item cannot be shipped overseas by airfreight since some components are classified as hazardous by IATA-DGR safety regulations. - A... Price € 30.99
A detailed manual of this developing kit can be found under the download section of this product page. Contact us if you have any questions about using this kit! The C-41 Monopart Color Film... Price € 35.50
A detailed manual of this developing kit can be found under the download section of this product page. Contact us if you have any questions about using this kit! The products of the Italy-based...

