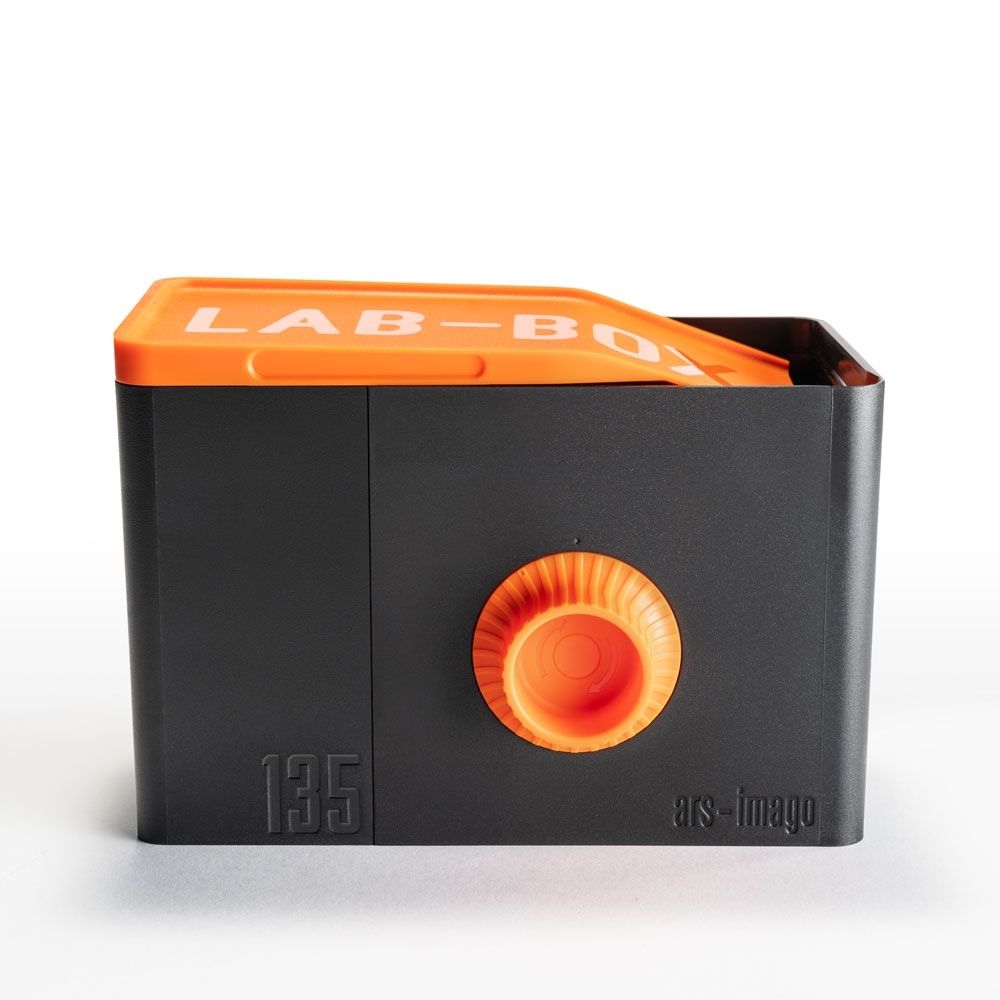 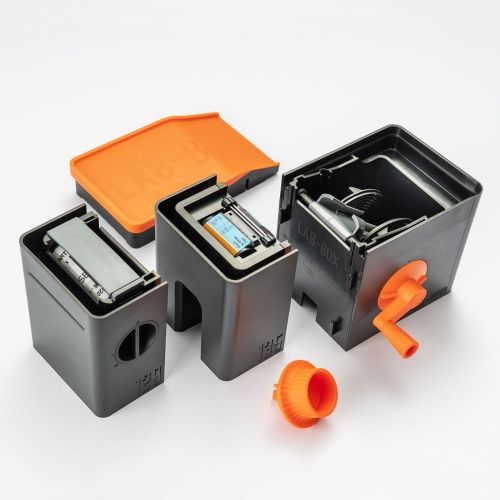 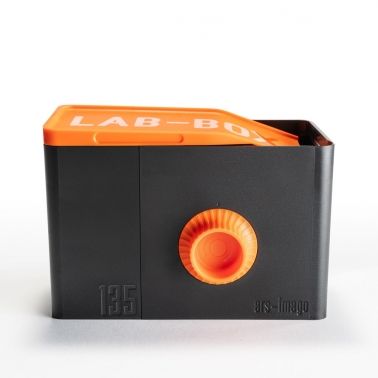 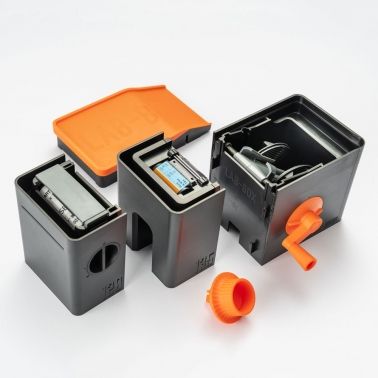 The Lab-Box is the spiritual successor of the Agfa Rodinax and is a modern take on the daylight developing tank with a many improvements to make film developing even easier. The Lab-Box first saw the light of day (pun intended) as as Kickstarter funding project by our Italian-Swiss colleagues Ars-Imago more then two years ago. The project turned out to be very successful and despite some delays along the way, now finally reaches the general public.

Lab-Box is a multi-format film developing tank that allows you to develop film from start to end, in full day light, bypassing the need to load the rolls in the dark and hereby make film developing much easier and quicker. Develop your films anywhere, anytime.

Thanks to the two interchangeable modules and its multi-format reel, the tank can be used for both 35mm and 120 film.

This version includes the standard 135 module for development of all 35mm films. This module has a built-in film slot in which the 35mm cartridge is positioned and locked in. The film is then hooked to a metal clip so it can slide correctly into the film guide. As soon as the film is positioned correctly, the lid can be closed to start loading the film onto the reel by rotating the outer knob. Once fully loaded, an integrated cutter blade will then cut the film, separating it from its cartridge.

As soon as the film is loaded onto the film reel, the actual developing can start by pouring the chemicals into the tank at the frontal part of the lid. Lab-Box allows you to partially or fully submerge the reel into the chemicals, so you can experiment with different kinds of agitation (continuous or intermittent) . Once the chemicals are inside the tank, it is possible to agitate them as required by rotating the outer knob which will turn the reel, allowing correct movement of liquids, for a uniform development. Emptying the tank is as easy as filing it, and can be done by pouring out the Lab-Box as chemicals also leave the frontal part of the lid. 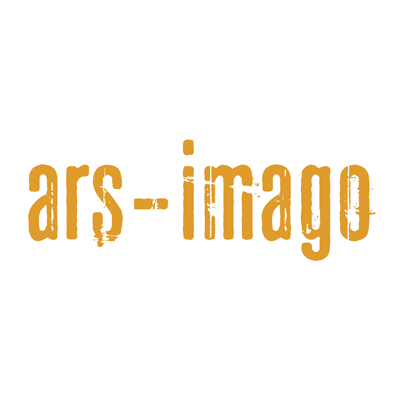 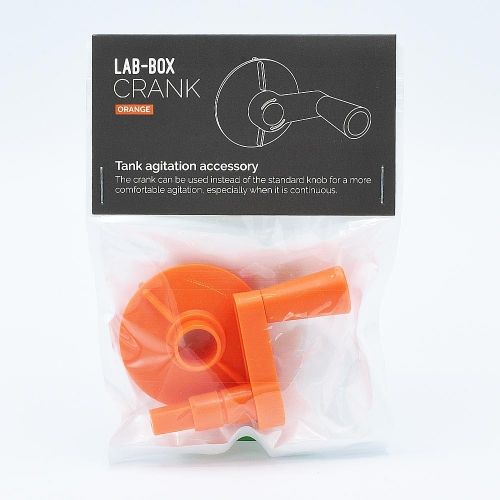 Prix € 18,95
This crank is an optional accessory for your Lab-Box and can be used instead of the standard knob for a more comfortable agitation, especially when the development process is continuous. 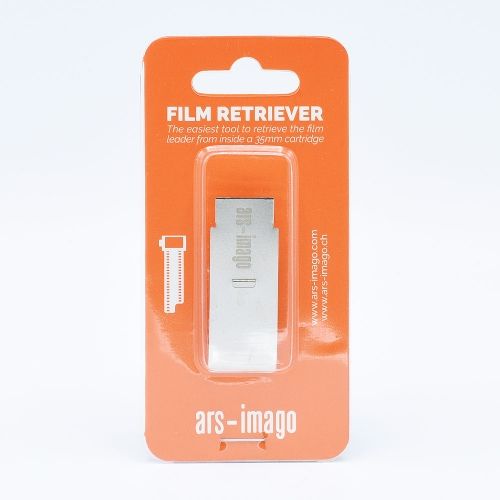 Prix € 9,95
The Ars-Imago Film Retriever is the ideal companion for your Lab-Box! This useful tool is designed for the quick and safe retrieval of the 35mm film leader which is wound into film cassette when... 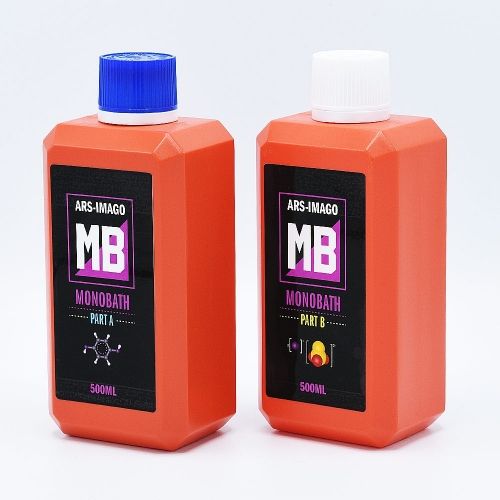 Prix € 19,95
Ars-Imago MB Monobath is a highly concentrated all-in-one film developer that can be used with every standard cubic-grain black-and-white negative film on the market today. This unique liquid... 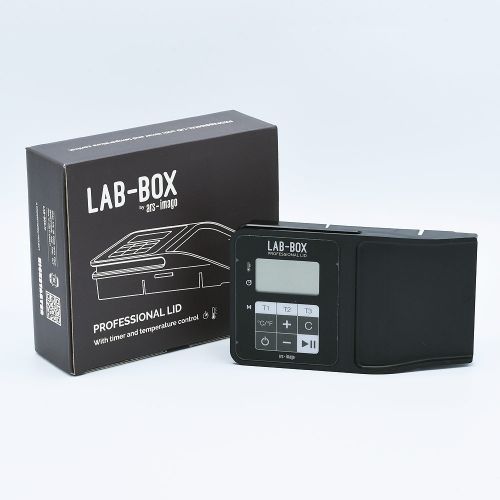