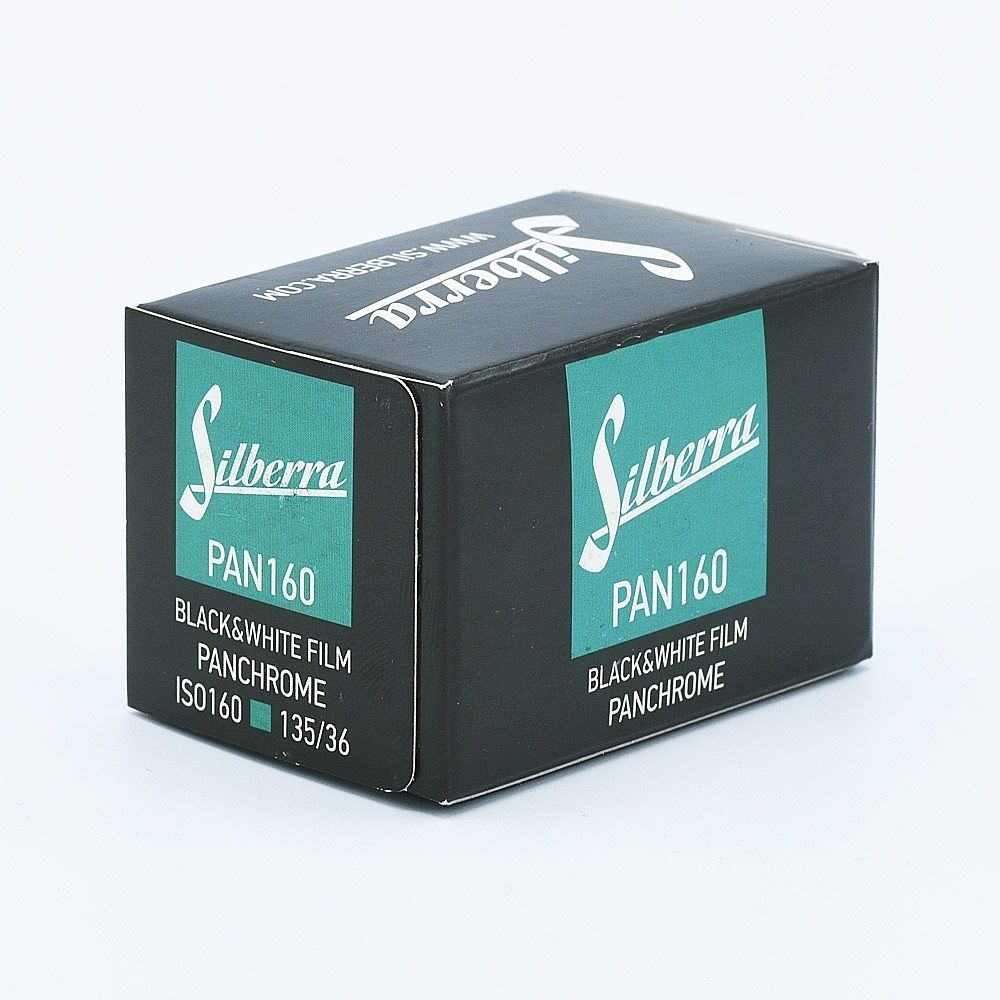 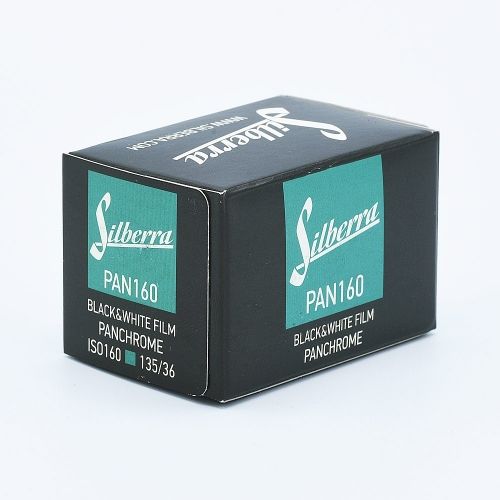 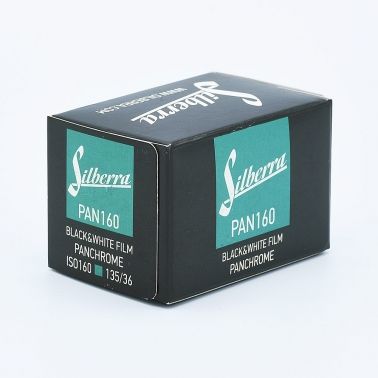 Silberra is a somewhat controversial analog photography brand from Russia. It was founded in 2017 and currently produces several new black-and-white negative films. Getting these films to Europe was an adventure on its own so only limited quantities are available for now.

The Silberra PAN films are based on an adapted version of an Agfa surveillance film. The dynamic range has been widened, contrast been lowered and several special features which are typical for the film stock haven been preserved including:

The emulsion of Silberra PAN 160 is nearly identical to Silberra ULTIMA 160, but features a thicker negative substrate which makes the film easier to handle during development. However, the ULTIMA films are a bit easier to scan and print due to their thinner substrate base. The emulsion of both films is coated upon a clear polyester base which offers ultimate material stability and perfect optical properties. The negative substrate has a thickness of 0.1mm and features anti-halation backing which leads to improved image sharpness. Silberra PAN 160 also has a special anti-curling layer which makes the film much easier to dry after development. The polyester base and additional (anti-static) protective layers protect the film against scratches and dust or dry spots.

When using the film under artificial light it is recommended to do preliminary tests due to the high red sensitivity (near-IR light spectrum). Keep this in mind when using this film in for example a studio. Choosing the color temperature of artificial light sources and their power is vital to obtain predictably perfect results. 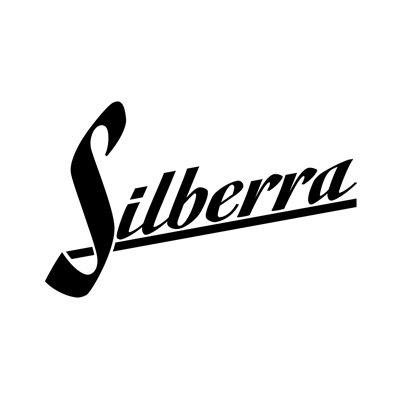 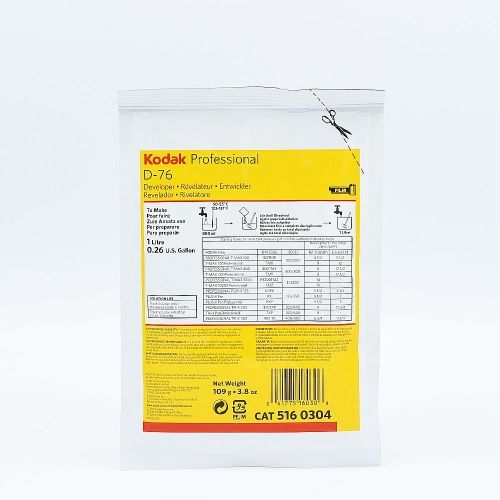 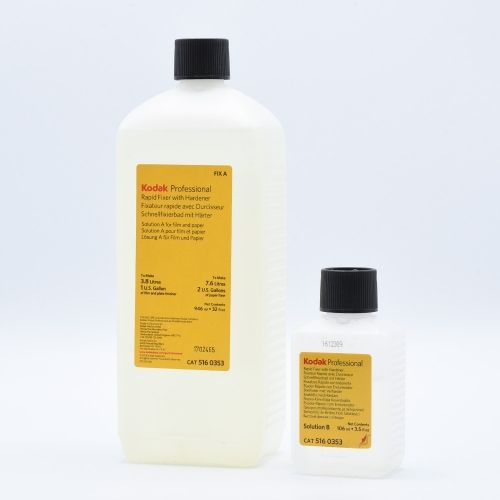