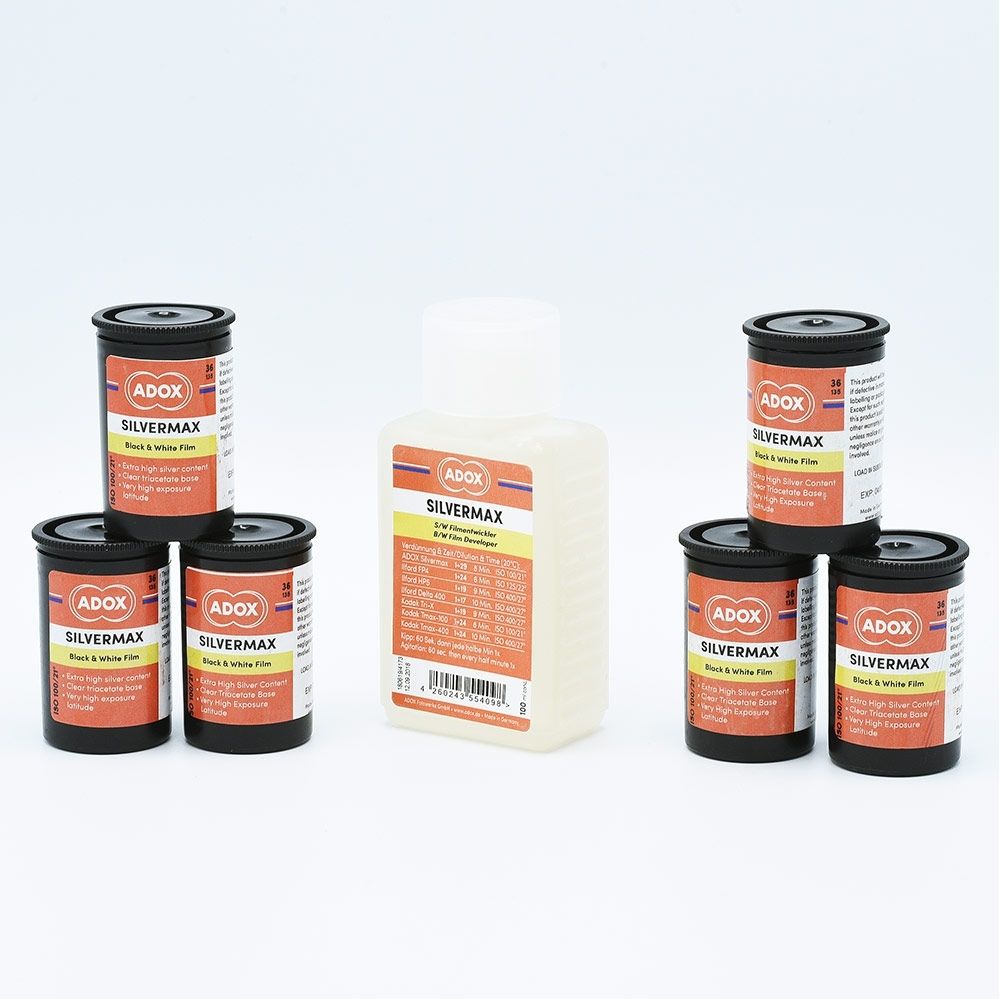 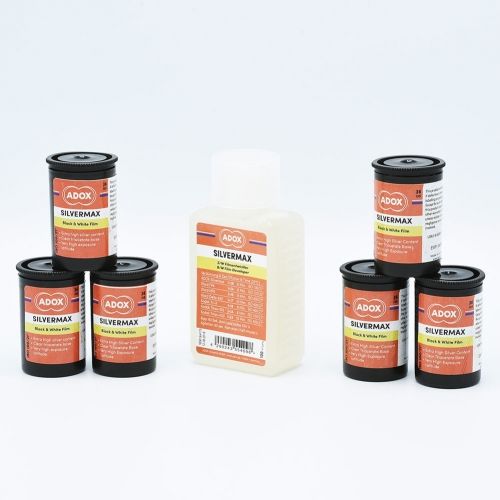 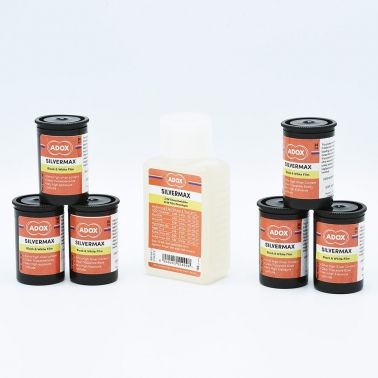 The high silver content leads to a high film density which allows the film to capture details in a wide exposure range when the film is developed in the dedicated Adox Silvermax Film Developer. Silvermax is also incredibly sharp due to the anti-halation layer between the film's emulsion and its base. The contrast detail also benefits from this technology and was developed by Adox in the 1950's.

A DMAX of >3,0 is achieved when the film is reversal developed as a slide film in the Agfa-Scala development process. Silvermax can thus be developed as a black-and-white negative or slide film.

The Adox Silvermax Film Developer has been especially formulated for the development of all Adox Silvermax black-and-white films. The developer activates certain passive elements in each Silvermax emulsion and thereby further expands the photographic capabilities of the film. It reduces DMAX-levels and extends the film's curve, which yields up to 14 zones when the negative is printed. 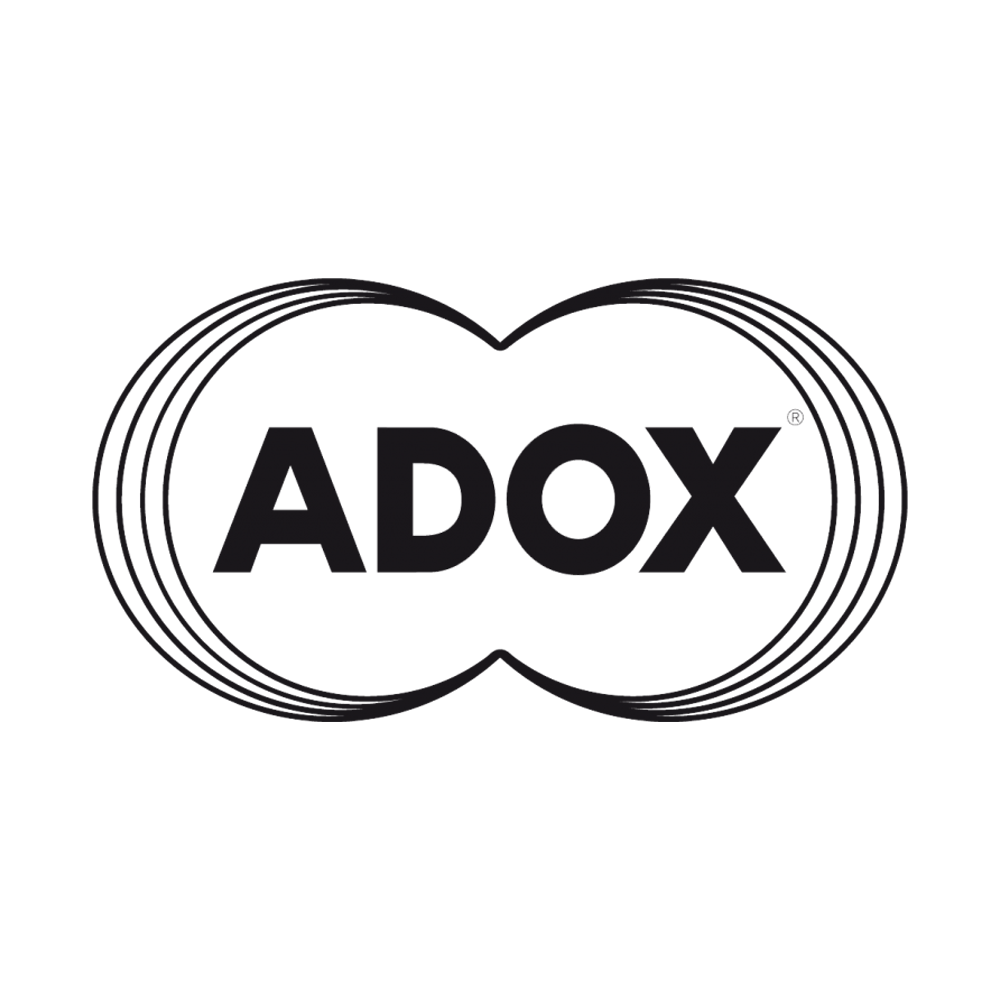 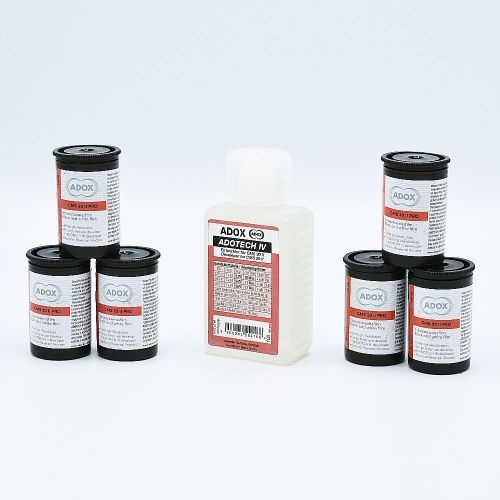 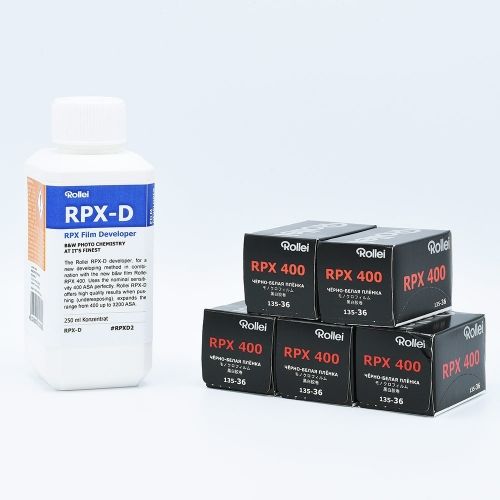 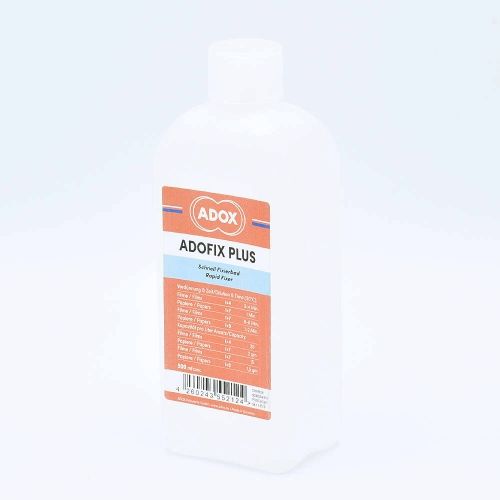 Prijs € 5,95
Universal fixer for all B&W photomaterials, based on the original recipe of Agfa Agefix but more complex than the standard Adofix. Especially the buffering system contains more substances which... 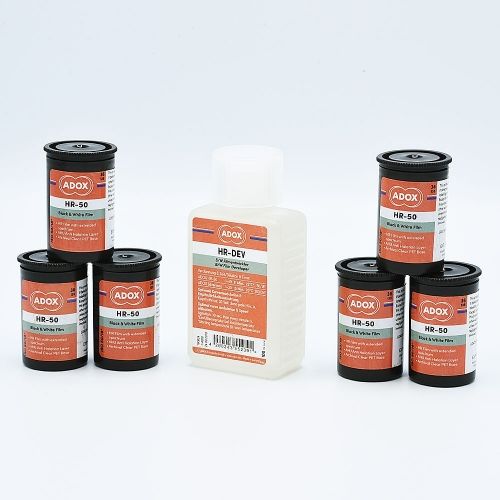