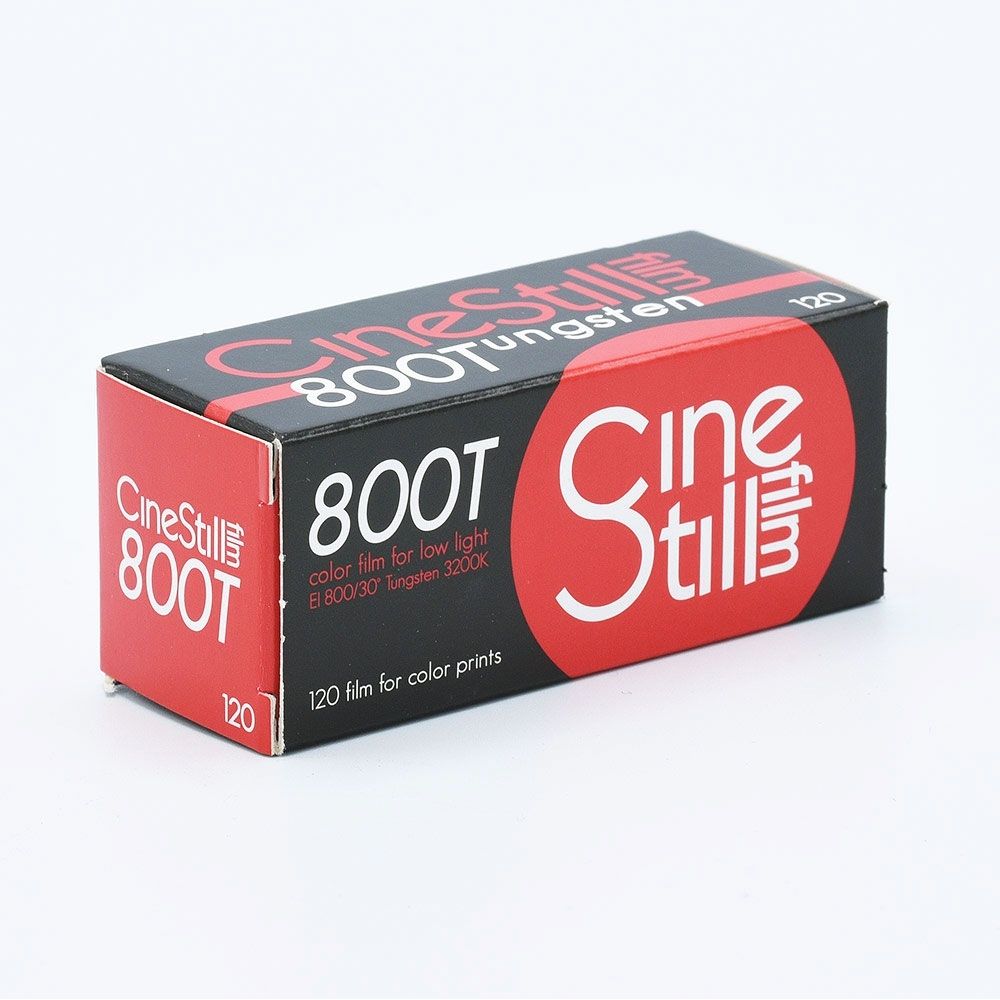 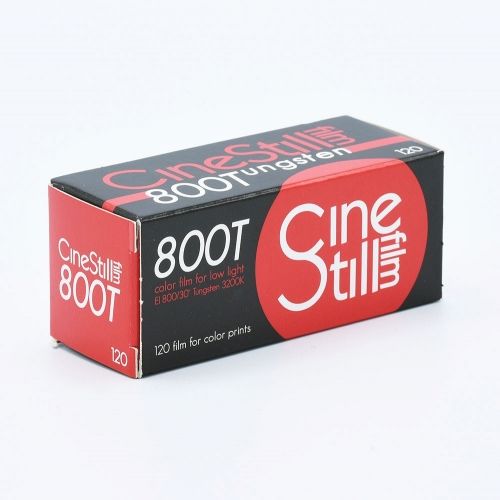 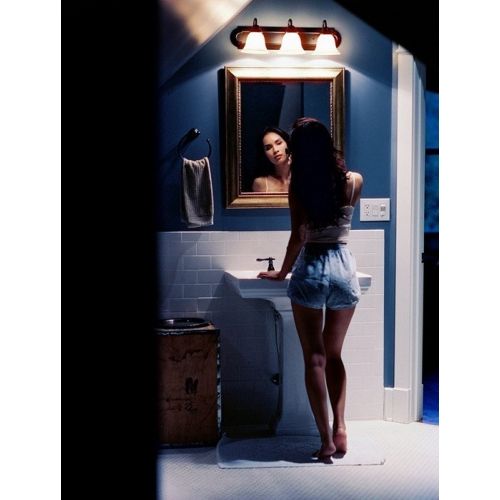 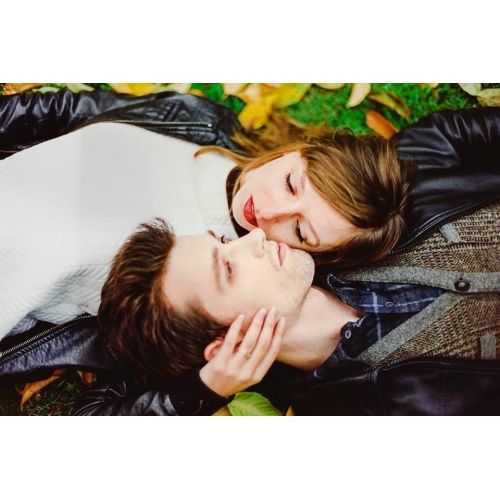 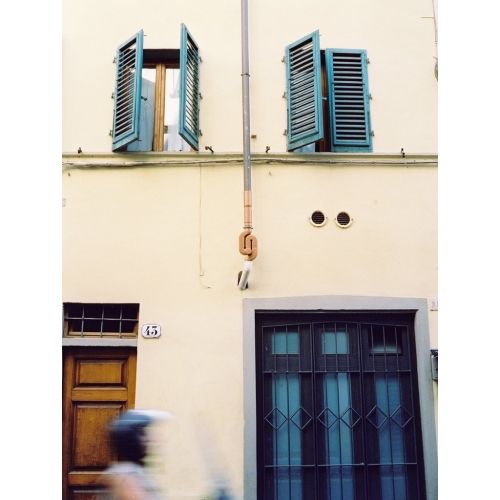 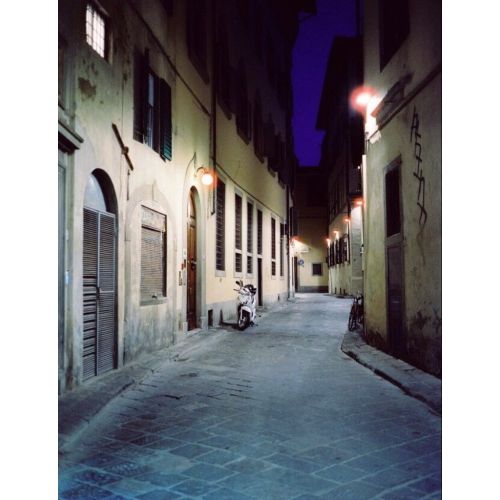 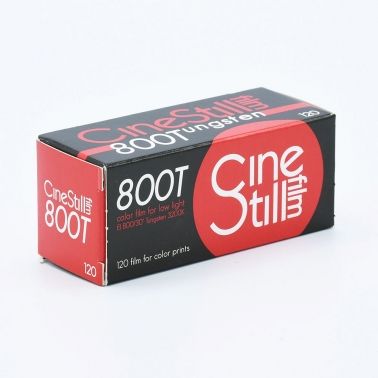 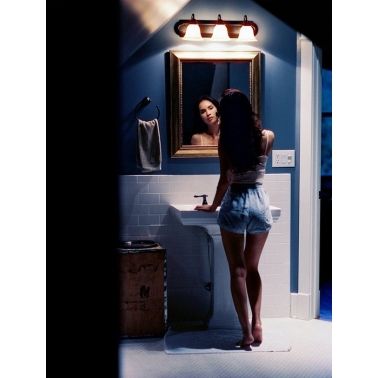 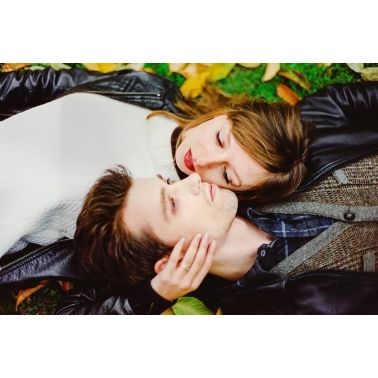 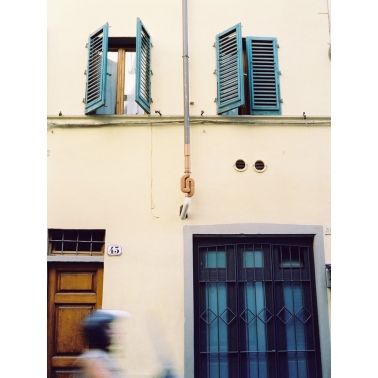 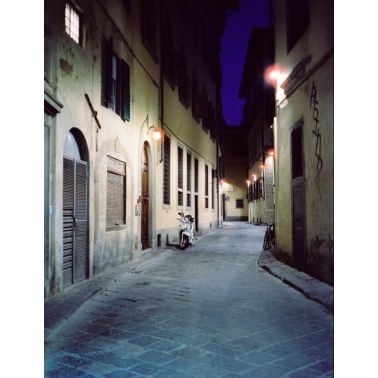 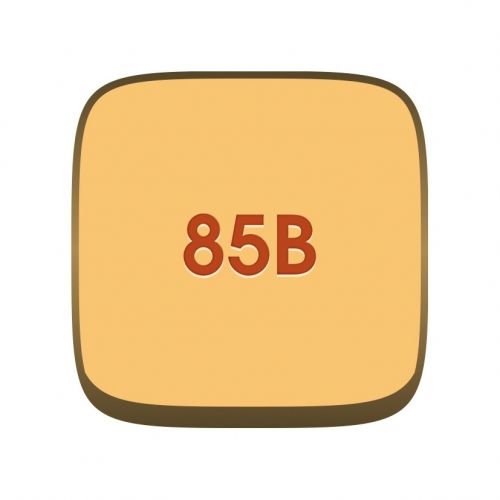 Price € 102.44
The °Cs "Temperature Control System" TCS-1000 immersion circulator/thermostat is the simplest solution for precision film processing at home. Whether you are developing black and white, color... 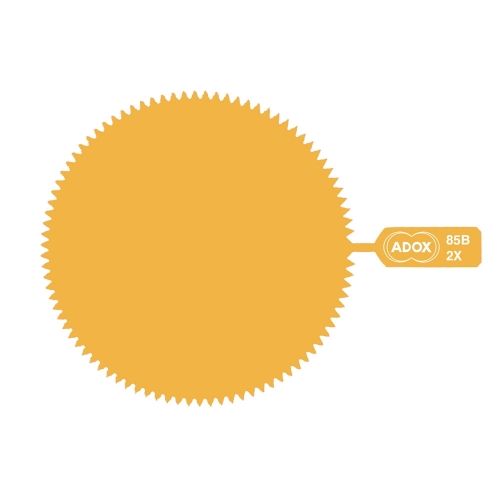 Price € 6.60
Filter thread: 58mm The new ADOX "SNAP-ON" gelatine filters are budget color filters to increase your creativity.  A tungsten conversion 85B filter converts the light in a way that tungsten film... 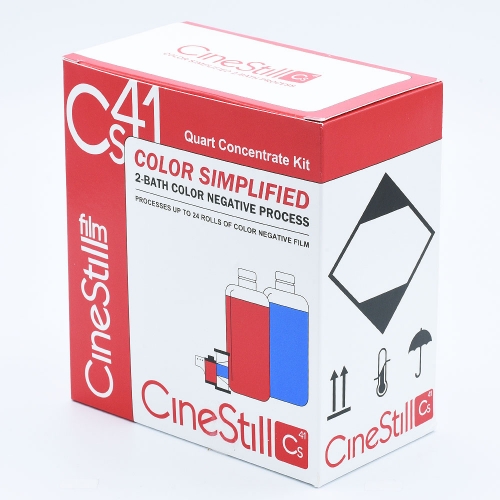