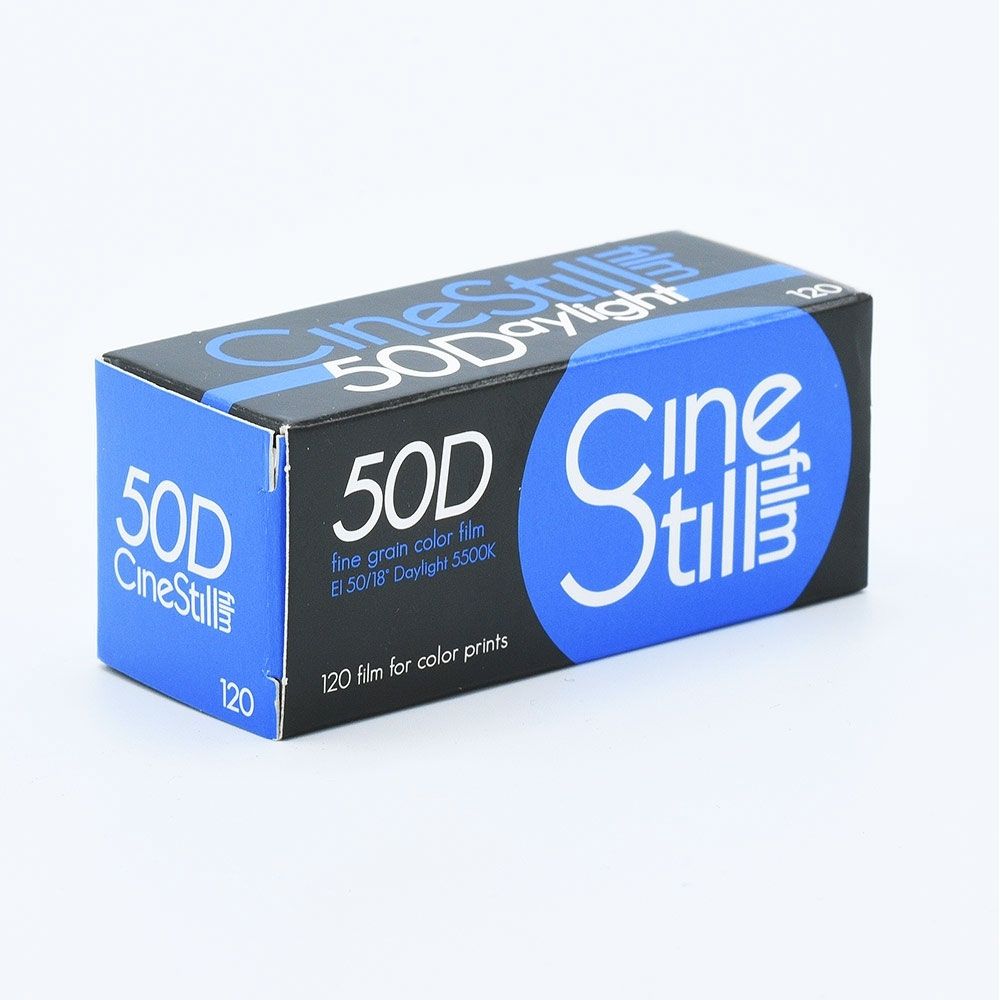 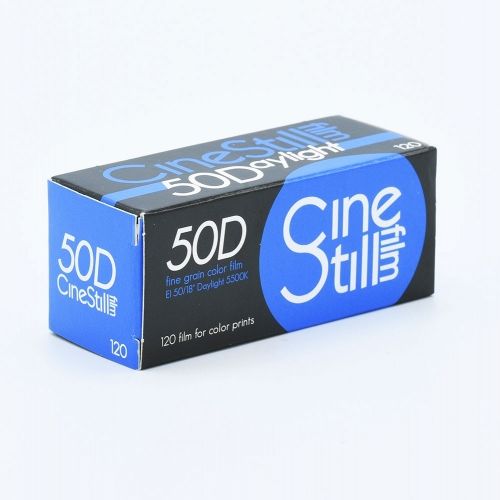 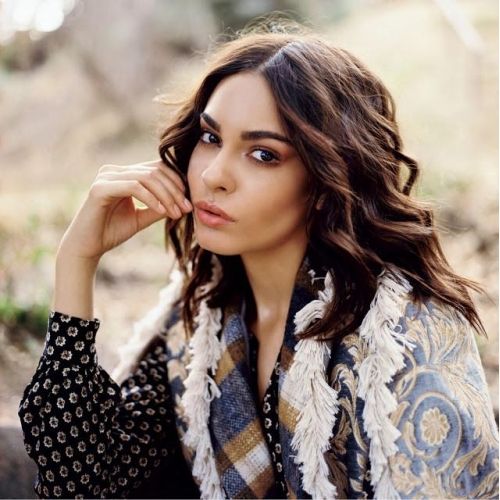 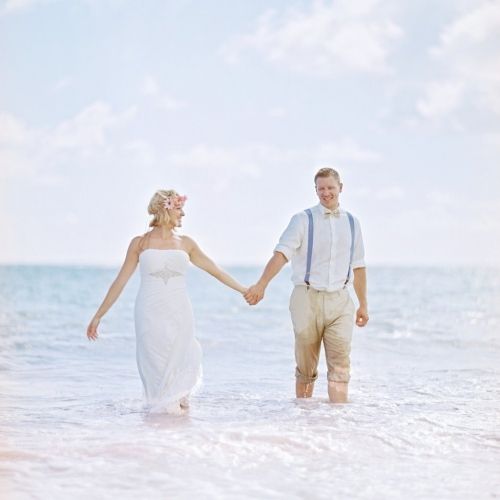 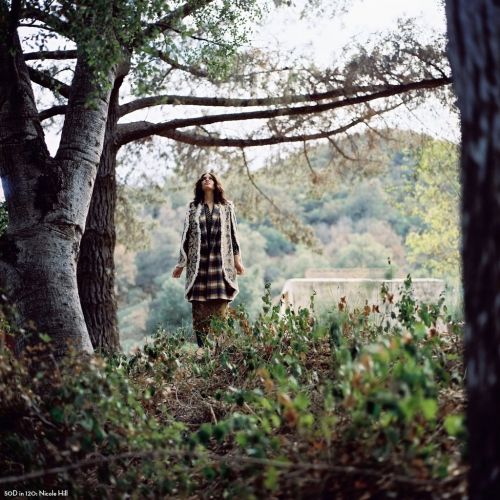 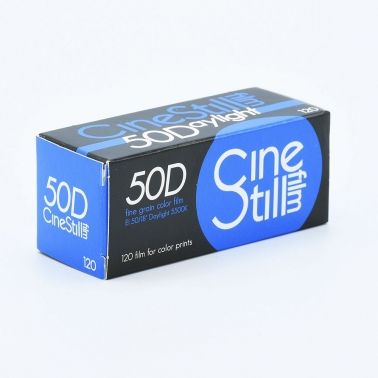 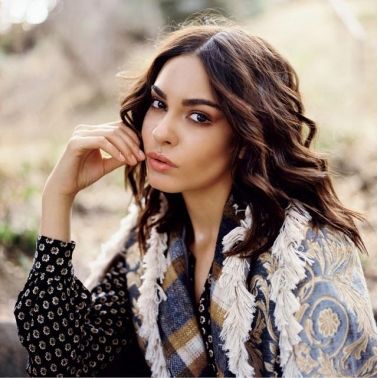 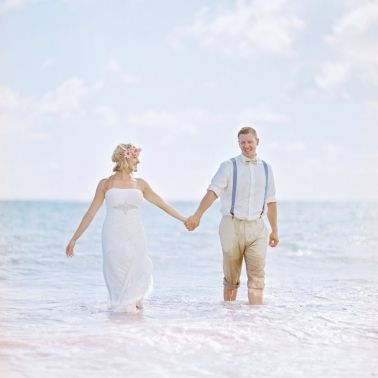 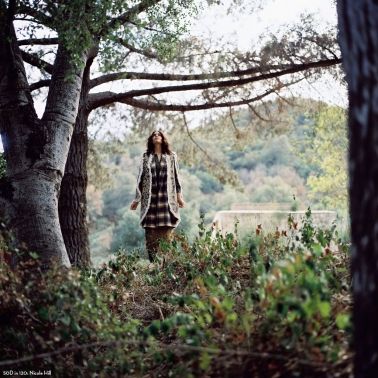 CineStill 50 Daylight, is the second film by the American film manufacturer CineStill. Unlike its 800 Tungsten brother, this film can be used without a correction filter in ordinary daylight (5500K). The film is based on the original Kodak Vision3 50D cinema film and was further optimized, resulting in a finer grain and improved sharpness. CineStill also paid attention to the scanning performance of the emulsion, making it easy to scan the film without any loss of quality.

CineStill 50 Daylight is now produced using a new and improved production process that guarantees the permanence of the film emulsion for at least two years. The shelf life has therefore been drastically improved. 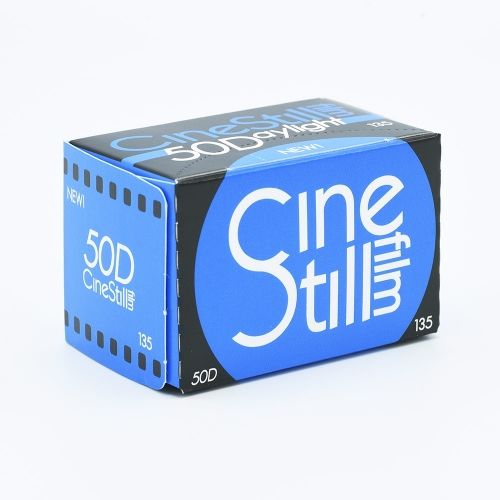 Price € 12.80
The films of CineStill bring the unique look & feel of cinema film to 35mm "still" film! CineStill 50 Daylight, is the second film made by the American film manufacturer CineStill. Unlike its 800...

Price € 90.87
The °Cs "Temperature Control System" TCS-1000 immersion circulator/thermostat is the simplest solution for precision film processing at home. Whether you are developing black and white, color...

Price € 28.88
The Cs41 Color Film Processing Kit from CineStill is a C-41 developing kit for easy color film development at home. Indeed, this kit mainly emphasizes the simple self-development of color film at...

Price € 27.23
CineStill Cs41 Processing Kit in powder form! Contrary to the liquid version, this kit does not contain a stabilizer bath and final rinsing bath. Since most modern color films have a stabilizer in...

