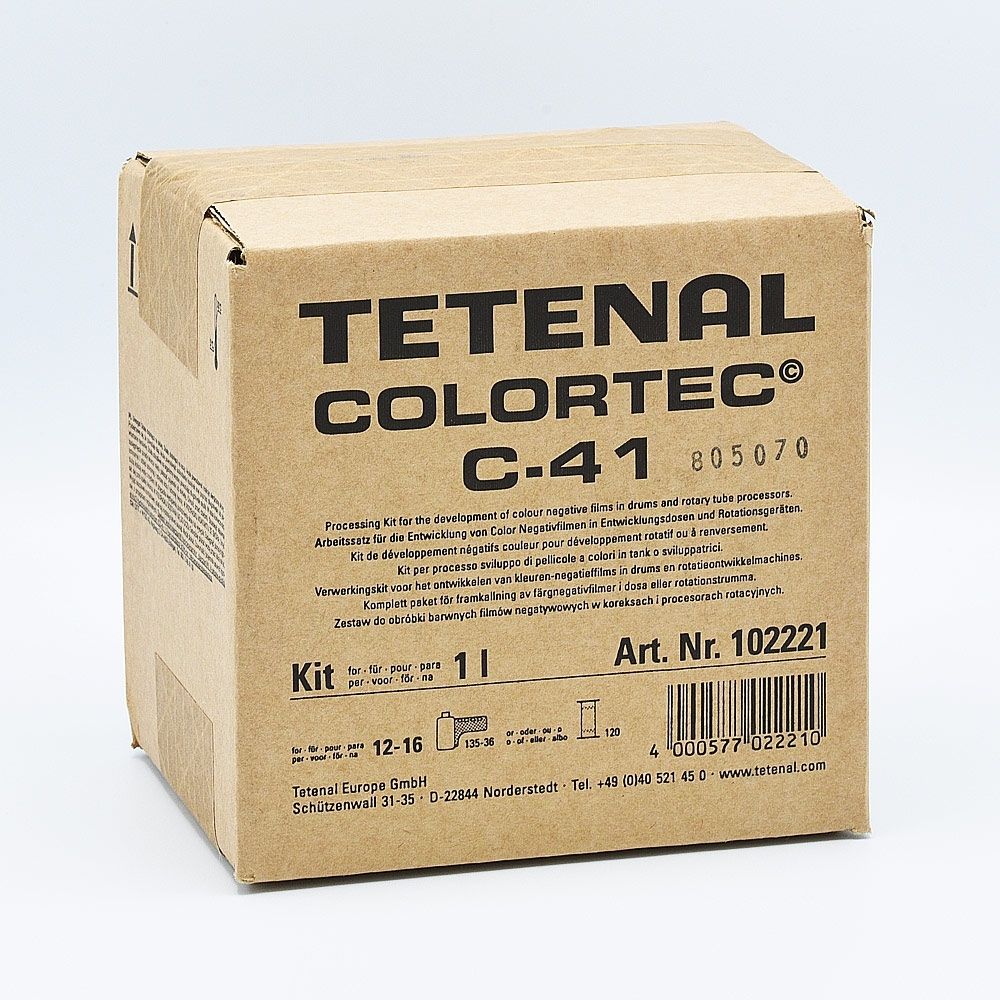 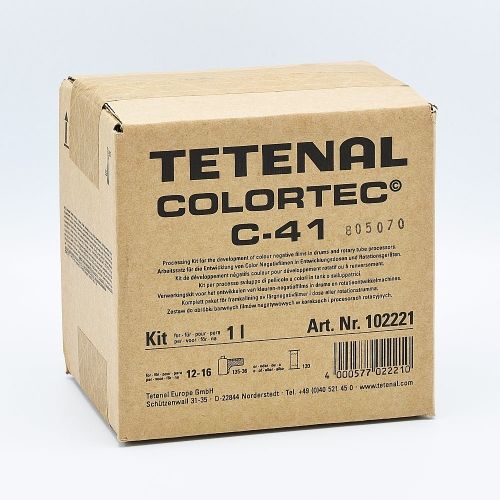 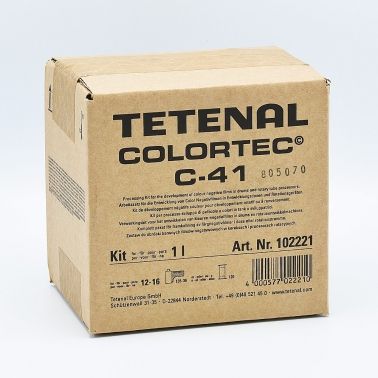 The Tetenal Colortec C-41 Kits offer a color development process in three steps: color development (CD), bleach-bix (BX) and stabilizer (STAB). The kit consists of six components: the color developer in three parts, the bleach-fix in two parts and the stabilizer bath. Mixing the baths themselves is straightforward. The three components of the color developer should be mixed with each other before use and topped up with water until the complete bath is reached. The 1L kit comes with three 200ml bottles of color developer each, which must be diluted with 400ml of water. The bleach-fix should be diluted with 600ml of water after mixing. The stabilizer with 800ml of water. The working solutions have to be stored after development in airtight (accordion) bottles and can be treated with an anti-oxidant spray such as Tetenal Protectan in order to maximise the shelf life. The biggest enemy of photochemistry is oxygen, if oxidation can be reduced to a minimum, the chemistry will last the longest. The storage time of the color developer is about 6 weeks (longer with anti-oxidation spray) and for the other baths about 24 weeks. 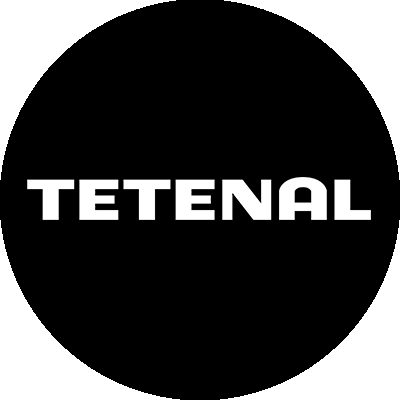 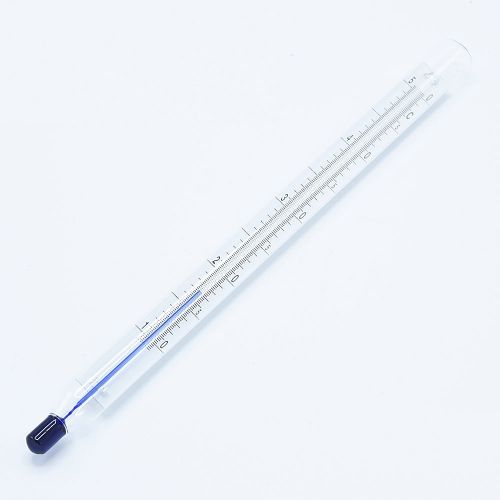 Price € 25.58
As the name suggests, this alcohol thermometer has a very small margin of error of about 0.2 °C. The Kaiser Precision Thermometer is therefore extremely suitable for the development of color film.... 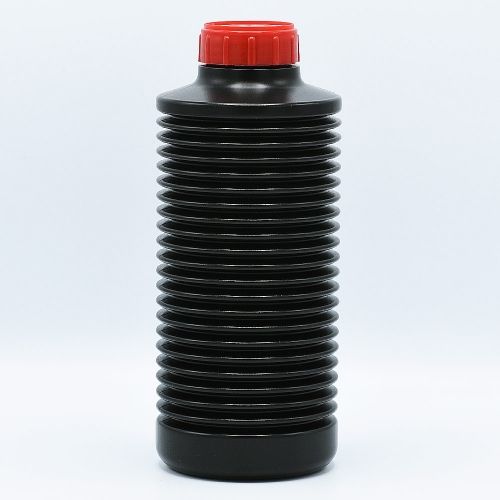 Price € 9.05
The AP plastic accordion bottle is ideal for preserving photographic solutions sensitive to light and air. The accordion system allows bottle size to be adjusted to level of contents, thus avoiding... 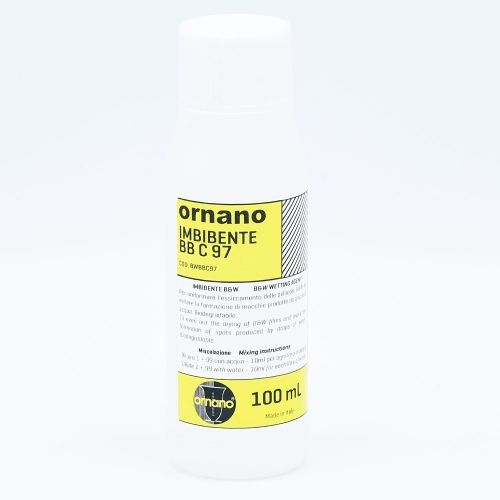 Price € 8.22
For several decades, the family business Ornano in Italy, but also abroad, was a well-known manufacturer of various photochemical products. With the rise of digital photography, the brand and with...

